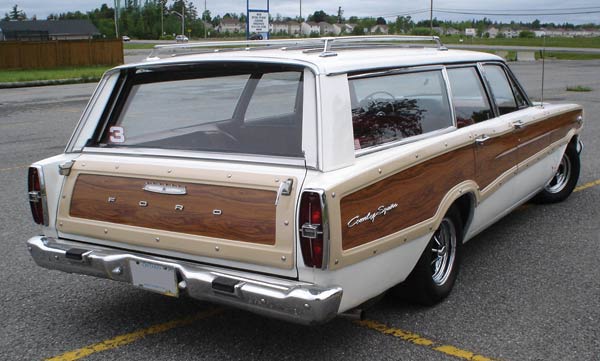 I purchased the car as a retirement project for $3500. It was missing all the woodgrain, and the moldings were broken and faded with half of the chrome buttons missing. Interior was not bad, but the seats were split and the vinyl was brittle. The car was originally sold from Parkside Ford in Winnipeg, Manitoba, on July 21, 1966. 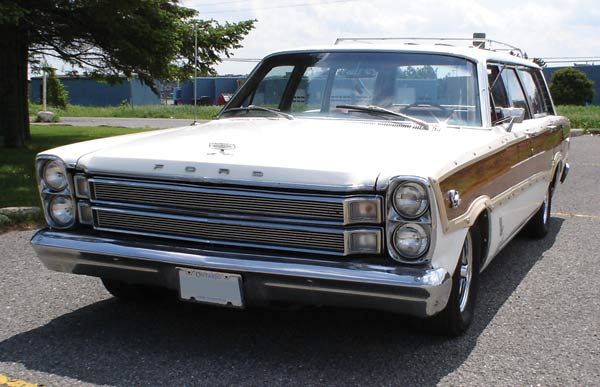 It has the 390 two barrel, 9.5:1 compression, and is rated at 275 hp and 405 lbs. of torque all backed up by a C6 transmission. No air. New seats and carpet, Keystone Classic Mags, Firestone Firehawk tires. New brakes and brake cylinders, shocks. AM radio.

It is the nine passenger model and was built in the Oakville, Ontario, plant in April, 1966. I have lots of work into the car and have brought it back to life. We use it basically for weekend rides and it gets the looks. We’ve even had a few thumbs up!